We are followers of Jesus Christ,

Called by God, Empowered by the Spirit

To grow as a community of

So that God's Healing and Hope

Flow through us to the world. 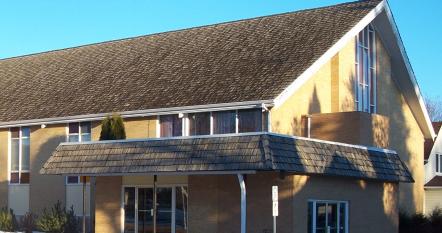 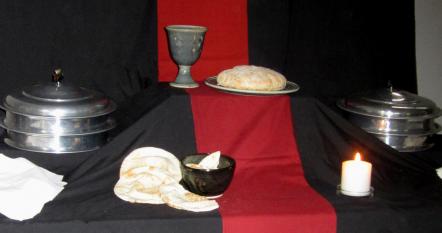 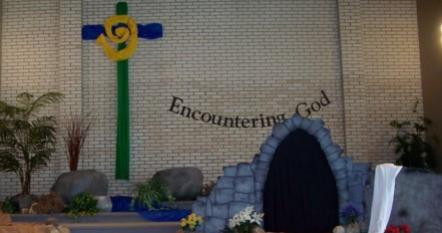 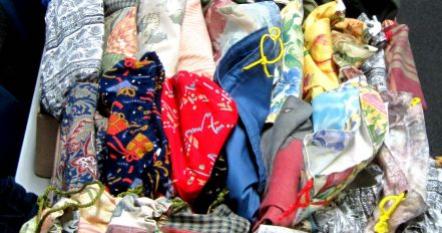 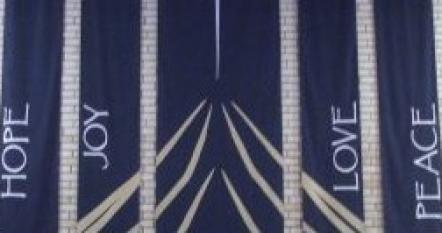 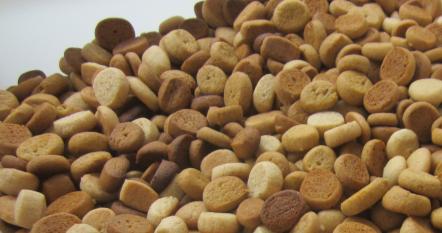 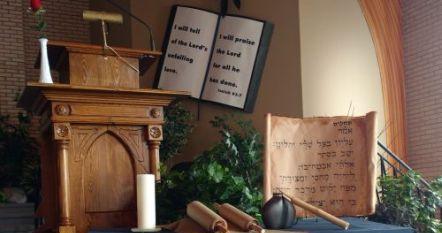 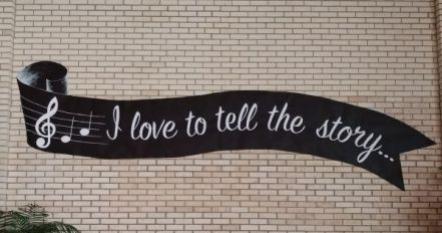 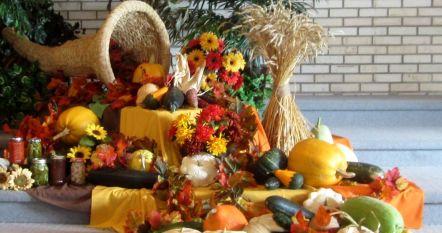